In Quebec, few people know that Réal Béland has a thriving musical career in Poland. In this “fake documentary”, the artist presents a show in Cracow, where he performs his entire musical work.

Réal Béland – Live in Pologne gives us an idea of the breadth of the phenomenon and casts doubt in our minds; it’s often hard to separate what is fake from reality. 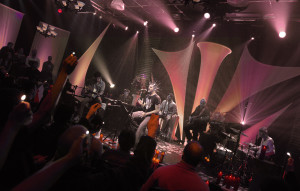 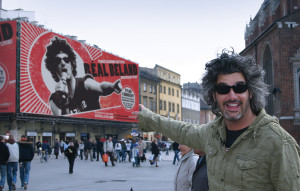