Kanah D'ha is a comical saga starring actor Réal Béland in a role of unprecedented composition: that of a Canadian born in a Hindu’s body. Kanah D’ha, the main character, has become a star in India by spontaneously performing some of Quebec’s greatest song hits. However, following an error in judgment, our main character is driven out of his home country and decides to immigrate to Canada. But his entry into the country ends up being more difficult than expected… 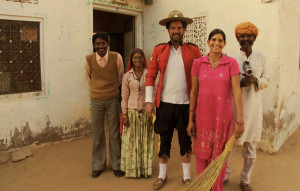 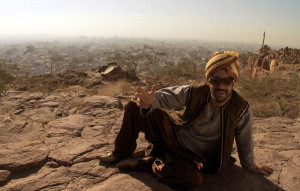