There is no way Michel Barrette could have marked his 25-year long career without taking his hat off to Roland Hi!Ha! Tremblay. In the recording of a show that was specially created and presented by Michel Barrette to celebrate the anniversary of Hi!Ha!, enjoy the legendary character’s best moments, and the famous song “Temps d’une dinde” in its original version, as well as remixed by the band Swing! An occasion that surely won’t arise for at least another 25 years. 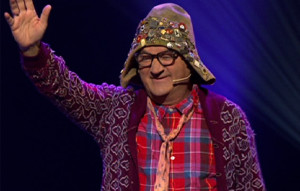 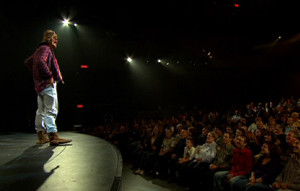