Lise Dion is in better shape than ever in Le temps qui court, the third show of her career staged by Michel Courtemanche and applauded by over 365,000 spectators!

Along with explaining what she did during her six-year long absence from the stage, Lise offers updates on Marcel and her teenagers… who actually aren’t teens anymore. Vacations down south, technology, time passing and the things one must absolutely put on their bucket list are just some of the topics she broaches with an absolutely hilarious approach! 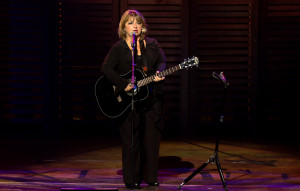 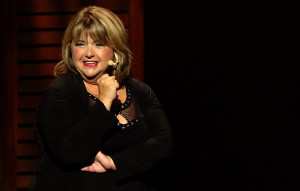 View all posts by: octantis